On foot of the highest mountain in Africa is a pretty small national park. Its inhabitants are not very special to someone who traveled other parks in Africa, nor is the vegetation extraordinary in compare of rest of Kenya. But the most unique and breathtaking atmosphere of the park comes not from inside the park. It’s not even inside the country. The majestic Mount Kilimanjaro, which stands on Tanzanian side, rules over the plains of Amboseli park.

Early morning, before sunrise, already a small cloud was over the „Kili“. Soon as i recognized the shape of the mountain, i started to make photos of it. And kept photographing till it disappeared behind thick clouds.

At afternoon, and many wildlife pictures later, the clouds lifted on the mountain and revealed a snowcapped top. The clouds remained till the night fell over the landscape. But next morning, the most beautiful view of Kilimanjaro my eyes have ever caught, let me stunned. 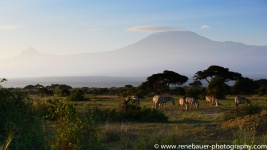 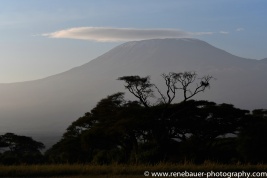 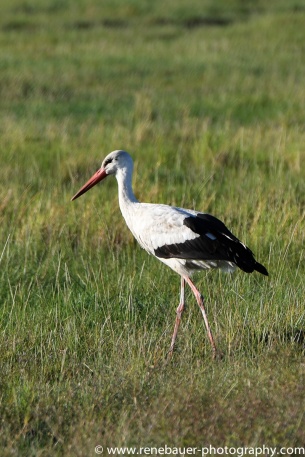 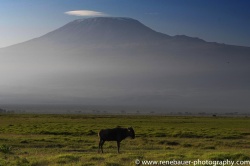 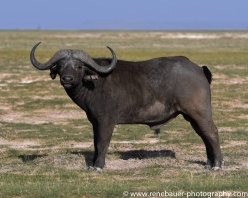 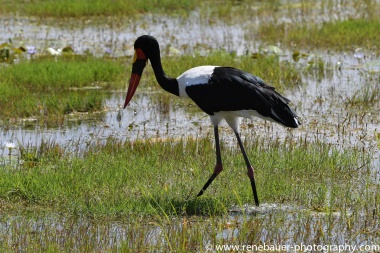 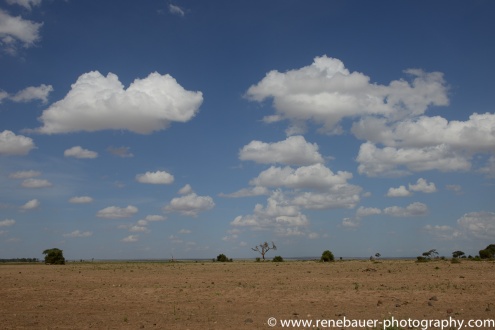 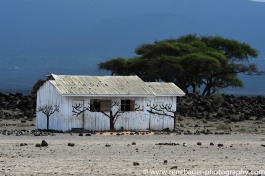 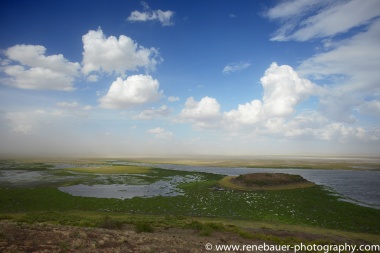