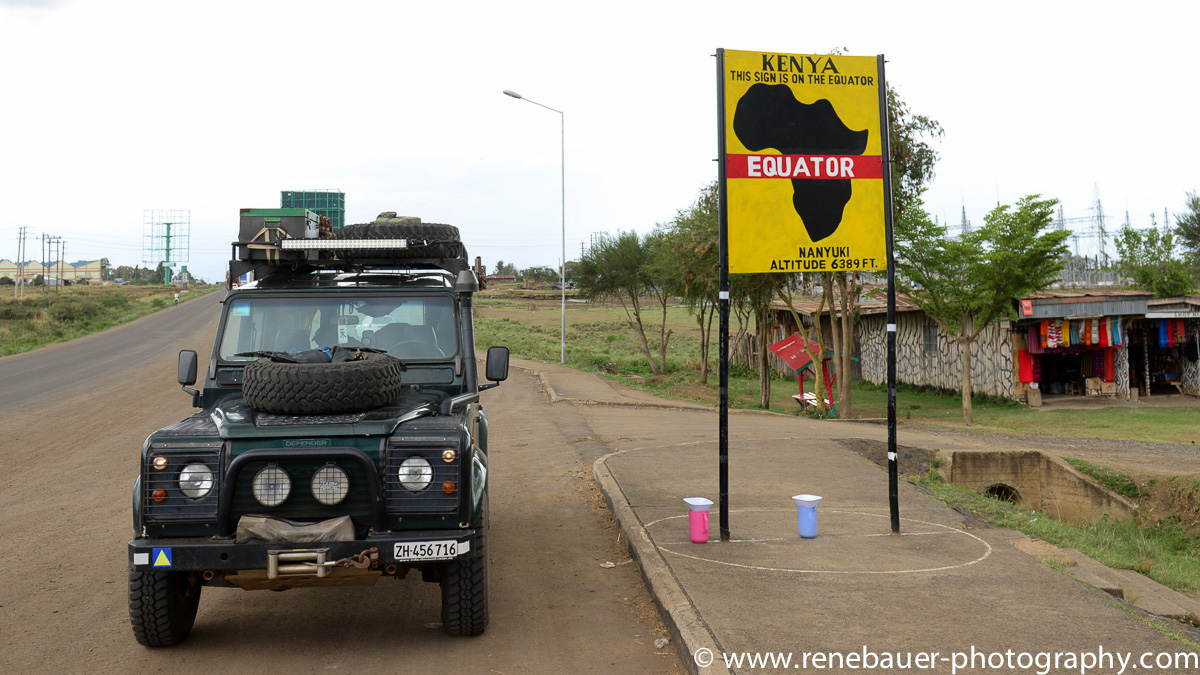 To circumnavigate Mount Kenya and making pictures from the area was the goal. But i choose the wrong time for it. Or the gods sitting on the mountain didn’t agree to get pictured. It started, like mostly, with the traffic jam in Nairobi. Passing Thika, up north to Nyeri, visiting the memorial park and grave of Robert Baden-Powell, the founder of the boy scout movement.

Just south of Nanyuki my Land Rover crossed the equator line from south to north. The first time since i drove to the southern hemisphere at Gabon in 2010 (http://photoglobo.blogspot.co.ke/2010/03/gabon.html). But also on the northern and eastern side of Mount Kenya it’s hiding from my camera. There are few nice spots though. The eastern side surprised me with lush green forest, coffee plantages and waterfalls.

Back in Nairobi i knew, i have to go again. Next time with more time and less clouds. 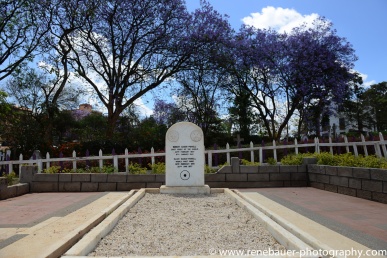 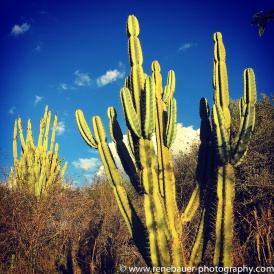